Like many Americans, the protests and civil unrest across the country this past week have given us pause to reflect upon our great nation’s promises and ideals, as well as its injustices and shortcomings. As veterans, we have sworn to support and defend the Constitution of the United States and hold sacred the rights of all Americans whom we fought to defend during our military service. Many of our brothers and sisters-in-arms sacrificed their lives or became seriously disabled protecting the very freedoms our fellow citizens are exercising on the streets of America today, to include their rights to speak freely, peaceably assemble and petition the government as a means to redress grievances. DAV does not condone acts that exceed those rights and specifically condemns actions inciting violence, inflicting physical harm and causing damage to private and public property, such as the national World War II Memorial. We also encourage dialogue and actions that can drive the kind of meaningful, positive and lasting change that so many veterans from all backgrounds fought side-by-side to defend for past, present and future generations of Americans. In doing so, we can all help ensure the United States remains one nation, under God, indivisible, with liberty and justice for all. 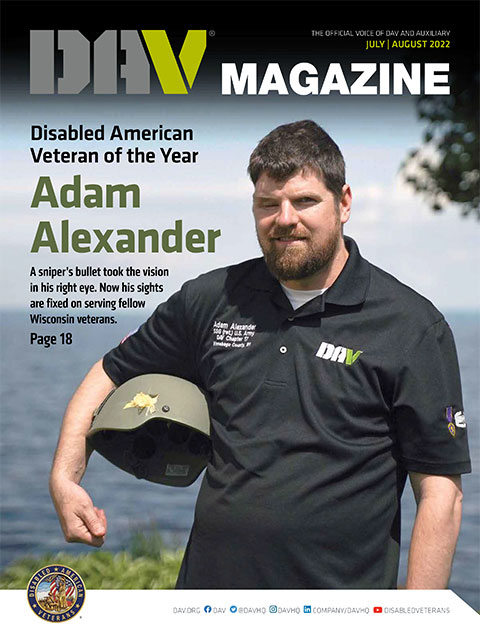